We have been supplying swimmers with quality products for more than 50 years, responding to the need for top performing swim gear at reasonable prices for competitive swimmers as well as swim clubs, schools and recreational swimmers. We provide prompt, efficient, and personal service and welcome enquiries to source products we may not currently stock.

AQUALINE IS A NEW ZEALAND BASED, FAMILY OWNED AND OPERATED COMPANY.

It has been owned by the Anderson family since 2007. Through this time they have seen the company grow from strength to strength. Aqualine products are now available nationwide, and you'll be hard pressed to find a town or city without a stockist. 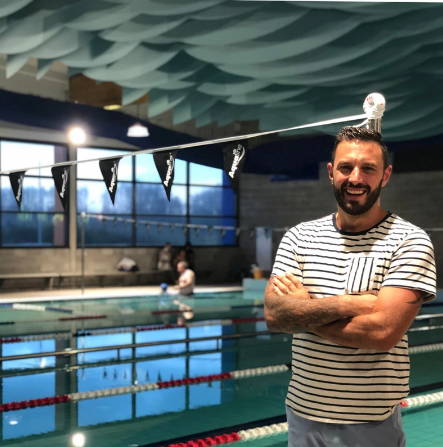 Ryan has been the owner of Aqualine since November 2011. For the previous four years he was the sales rep for Aqualine looking after the North Island region. Ryan grew up with swimming, going through the local club, before progressing to the squad. After surviving the usual uni life he left the shores for Canada, returning some years later to take up his role in Aqualine.

Ryan looks after the products, contracts, and marketing of the business, ensuring that Aqualine's reputation as NZ's best quality swim gear is both recognised and upheld. He also looks after the North Island sales area. 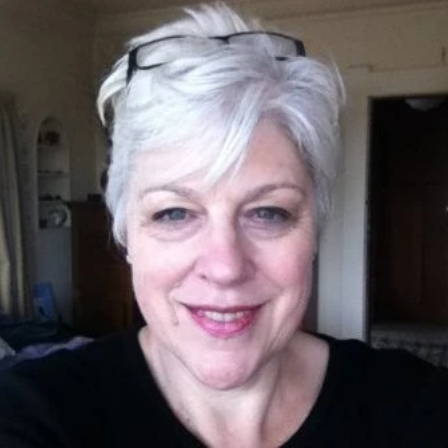 Cath previously owned Aqualine Swim from 2007 - 2018. For many years she worked in education, while bringing up her children, both of whom were involved with swimming. Cath spent many years poolside - as swim club mum and on swim club committees in North Otago / Eastern Districts, and knows about the dedication required to help kiwi kids into swimming.

Cath now handles the custom-printed caps side of the business - working closely with customers to produce that special cap. She also manages the accounts for Aqualine.